MITO is committed to supporting the educational aspirations of Māori and Pasifika employees in our industries by facilitating opportunities to participate in industry training and helping to achieve successful learning outcomes.

15% of MITO’s learners are Māori and 6% Pasifika. With a large proportion of New Zealand’s population growth in the next 20 to 30 years expected to come from Māori and Pasifika communities, there are wide-ranging opportunities for Māori and Pasifika people to participate in industry training and achieve career success.

We are working to:

Some iwi offer education grants that may apply to MITO's training programmes. Check with your local iwi for details.

be inspired by these LEARNERS and graduates
______ 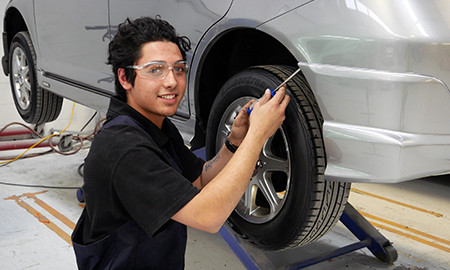 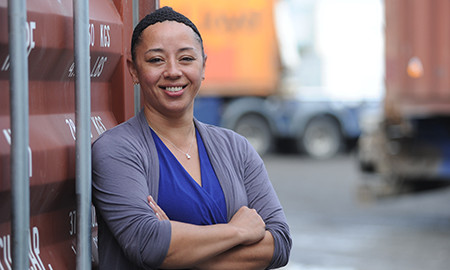 For mother of three Tusi Tupe, receiving MITO’s Business Skills Scholarship is like a dream come true. “This opportunity shows all my hard work has paid off,” Tusi says.

A Successful Career the End Goal 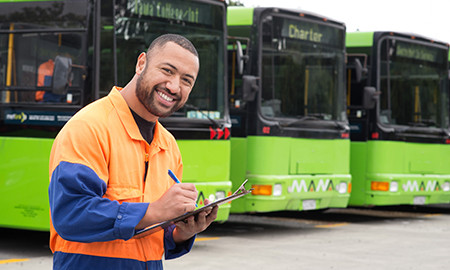 Twenty-seven year old MITO graduate, Fune Misa, admits to being a bit of a mischief-maker in his younger days. “I didn’t really think I was going to get anywhere,” he says.