Hayden Paddon returns to New Zealand for his next trophy 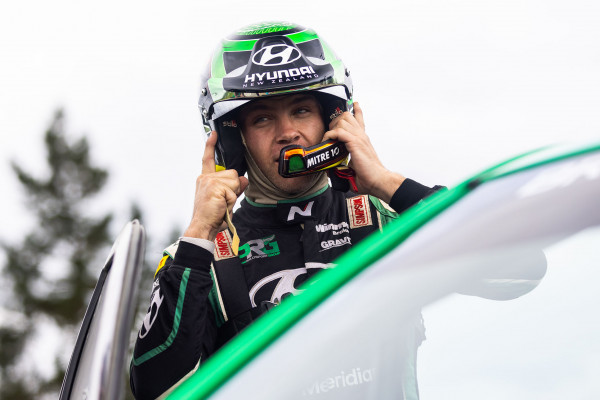 Hayden Paddon prepares for the next leg of his rally tour this year.

From touring Europe for Rally Estonia and Rally Finland, Hayden Paddon, MITO Ambassador, now returns to New Zealand soil to compete in two upcoming rally events, Ashley Forest Rallysprint and WRC Rally New Zealand. Joining him on his crew for the first time will be four MITO apprentices who have been given the opportunity to be a part of the elite team and get a taste of the rally lifestyle.

“It’s been awesome to get back to Europe for some events but equally as cool to have WRC back in NZ for the first time in 10 years. To share these events with some MITO apprentices is something that will be exciting and an experience I hope drives them further in their own careers.”

Hayden follows in the footsteps of Ashley Forest Rallysprint all-time greats Possum Bourne and Steve Murphy as he sets his goal to get another win this year following his victory in 2019 when the event last took place, although this year comes with a twist. A new addition to Hyundai and Hayden’s arsenal, the team will be bringing their Kona EV rally car to this race. In development since 2019, the stage has been set to showcase how EV cars match up at Ashley Forest Rallysprint. First debuted at the Waimate Hillclimb in 2021, where the EV car won on debut against combustion cars, Hayden and the team now target trying to better their own record at Ashley Forest Rallysprint on 17-18 September. 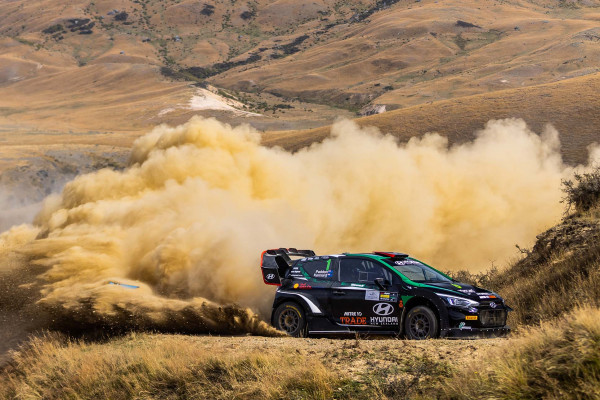 The new Hyundai Kona EV rally car at the Waimate Hillclimb in 2021.

Rally New Zealand is another long-running event that started in 1969 when Grady Thompson won with his V8 Holden Monaro. More than 50 years later, the event is bigger than ever. Hayden will be back on ICE with his Hyundai I20 N Rally2 car made to spec for the event. The Rally2 runs on a 1.6 litre, fuel-injected, turbocharged 4-cylinder engine with a power output of around 300bhp. It’s going to be a sight for the world to see. Go to rallynz.org.nz to get full details on the event and watch all the action from 29 September – 2 October.

2021 was a big year for Hayden, placing first in five events; Rally Otago, Rally Whangarei, Rally South Canterbury, Rally Hawke’s Bay, and Waimate Hillclimb. This year is no different as Hayden continues to pursue gold in national and international rallies while also showcasing the environment to newcomers. Hayden is a big advocate for developing New Zealand’s automotive workforce and has two MITO graduates on his permanent crew. To showcase where life in the automotive industry can take you, Hayden has partnered with MITO to bring four apprentices on his team for these rallies, giving them a taste of the action and presenting them with possibilities for their future careers. 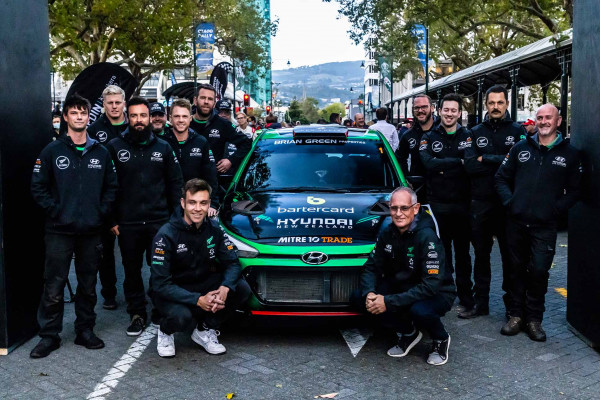 The Paddon Rallysport team with the I20 AP4 at Rally Otago 2021.

“2022 is a massive year for us nationally and internationally. Our goals are always to strive for improvements in everything we do – whether that’s stage records, winning rallies, car development or generally how our team is working. The beauty of motorsport is that the performance of each and everyone in the team is measurable by results on the stages, and in this game, if you are standing still, you are going backwards. The goal is always to win, but also to enjoy and grow the team as we strive towards world championships in the future. We look forward to MITO being a part of that.”